Once is a Mistake, Twice is a Design Choice

Home/Quilting patterns/Once is a Mistake, Twice is a Design Choice
Previous Next

Once is a Mistake, Twice is a Design Choice

What happens if you start quilting a design and you don’t like how it looks? (You know it’s going to happen…..) Well, the last thing I would suggest is to rip it out. No one becomes a better quilter from ripping out quilting!

Instead, if you don’t like how it’s looking, switch to a different design. It’s that easy! But in order to make it look intentional, I would make the same mistake again. To sum it up, “Once is a mistake, twice is a design choice.”

In this week’s episode of the Midnight Quilt Show, you’ll get to see this in action. 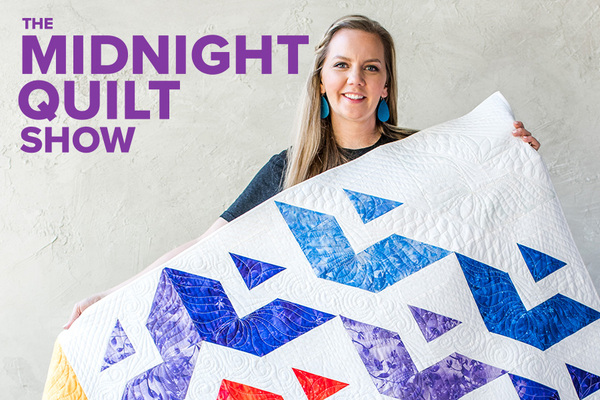 But this isn’t something I just do in YouTube videos, I do all the time!

Don’t believe me? What if I could prove it using a well-known quilt of mine, Impracticality? 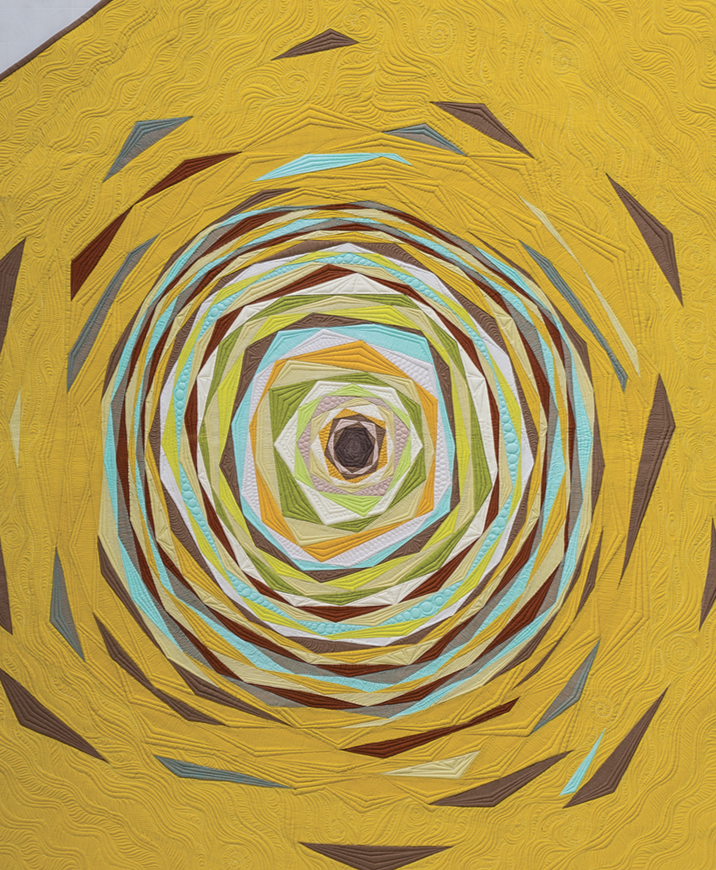 It was not only on the cover of a magazine, it was also on the cover of my book, “Quilting Is My Therapy“. With all that kind of press, the quilting must have been completely perfect, right? Come on, surely you know me better than that!

When I started quilting Impracticality, I had this great idea to quilt swirly designs that would resemble little tornados.

But after I quilted a few of them, I wasn’t really feeling it. It was too fussy looking (is that even a thing?), plus it took waaaay too long to quilt. So I decided to switch to something that had more movement….

I liked the way this looked much better! But instead of ripping out the previous quilting, I just added a few more of the swirly bits here and there….

I could give it some kind of artistic reasoning…….something like, “I love the juxtaposition of the dense swirls among the long wavy lines. It really speaks to me on a cellular level.” But we really know the truth….it was just easy than ripping out the quilting. 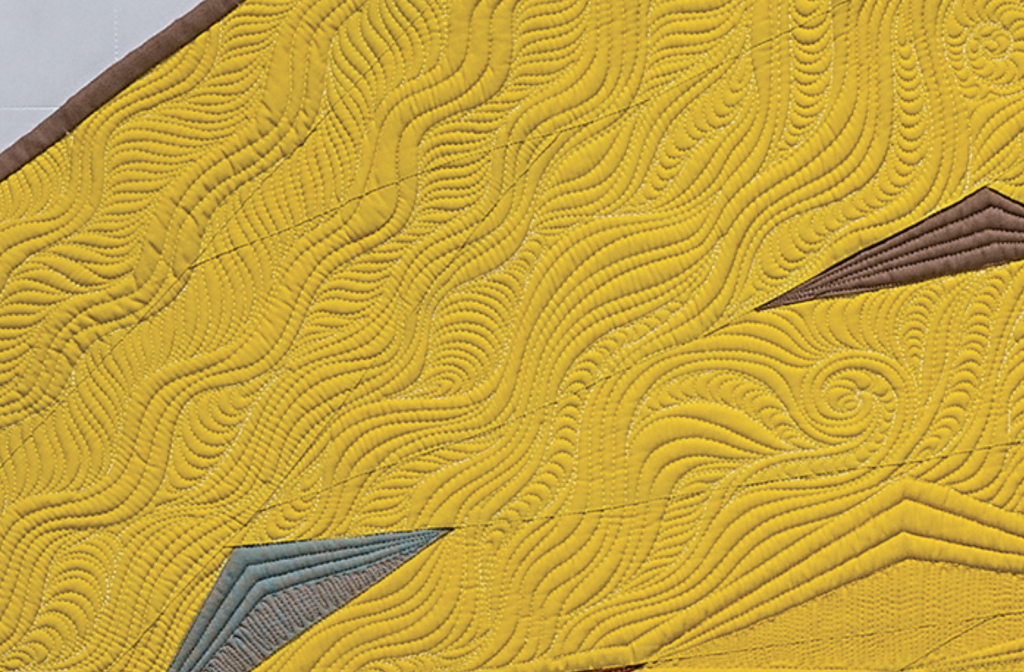 So the next time you are working on your quilt, don’t stress if you aren’t loving it….just make sure to make the mistake again. What can I say, it works for me!

When machine quilting the All Roads quilt, a free pattern, I started with a ribbon candy design but I wasn’t loving how it looked. So how do you think I handled it? Well….watch the episode and find out…. 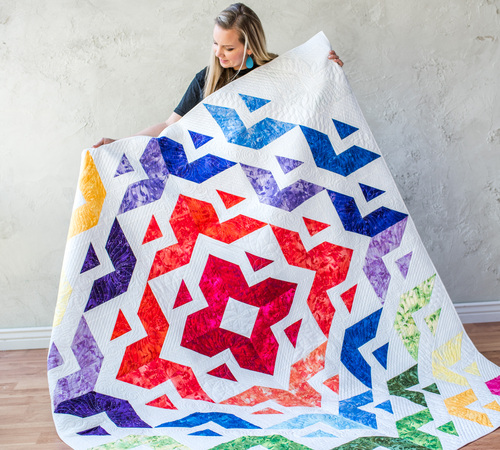 I would love to hear what you think! You can watch the episode here:

Take Classes with Me Online 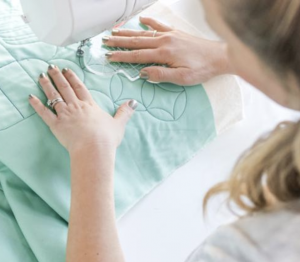 Go Behind the Seams in my Bluprint Series, True Up 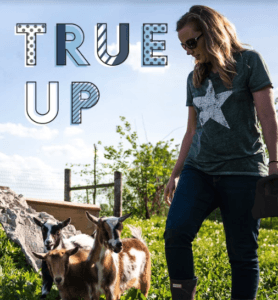